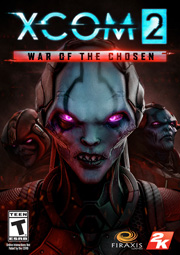 Blood
Use of Tobacco
Violence